ininal Esports Arena, which is the largest gaming and esports focused venue of Turkey, Middle East and Europe, opened in 42 Maslak with a grand ceremony. Special tournaments and shows were organized for the opening event that hosted game enthusiasts and Turkey's leading esports players.

ISTANBUL, March 11, 2020 /PRNewswire/ -- Established with the main sponsorship of ininal, new generation payments platform in Turkey, ininal Esports Arena is the largest esports venue in the Europe and Middle East region with 3,800 square meters and capacity of 1,600 people. The Founding President of Turkey Esports Federation (TESFED) Alper Afşin Özdemir and ininal CEO Ömer Suner made their speeches at the opening event. 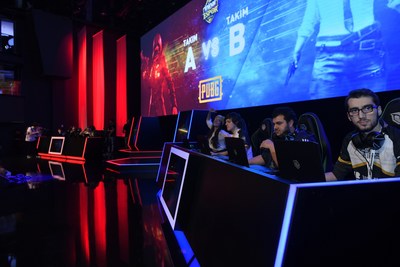 In his opening speech, TESFED President Alper Afşin Özdemir stated: "Few years ago, we were dealing with questions such as 'what is esports, is it considered as a sport or does it have a future.' Now, in our country, we see that such esports-specific centers are opened, and brands like ininal are sponsoring these facilities. We are happy to open such a facility with the attendance of a large crowd, and the media. I hope the young generation attending event in this facility here will carry our flag with pride in the world."

Speaking at the opening ceremony, ininal CEO Ömer Suner mentioned: "As a result of months of efforts, we are happy to share with you the excitement of opening our arena today. Giving our name, ininal, to Turkey's, Europe's and the Middle East's largest esports arena makes us extremely proud. ininal, since its establishment, has been the most admired and used payment method by the players in Turkey. In the arena, ininal will gather esports and games with its players. During the tournaments and events, we organize in the ininal Esports Arena, we will bring our users and followers together with esport stars. We are aiming to raise worldwide esports stars from this venue. By the tournaments to be held in the future esports players will have the opportunity to compete on the international level. Besides esports enthusiasts visiting the arena, we expect to reach more than 2 million gamers every year via the Twitch and YouTube broadcasts."

ininal Esports Arena, with an area of 3,800 square meters, has a capacity to house more than 1,600 people and offers the opportunity to perform tournaments with 100 players on the same stage. ininal Esports Arena, which gathers players, game companies, publishers, social media influencers and brands under one roof, will become a platform for players and content creators to watch and participate in tournaments. It has a 70 square meter LED screen with 4K resolution, broadcast room and studios, team and referee rooms, a VIP lounge, seminar and meeting rooms, and dedicated areas for publishers and social media influencers. It has a gigantic gaming center with 80 gaming computers and 850 square meters of experience areas allowing the brands to contact directly with visitors. 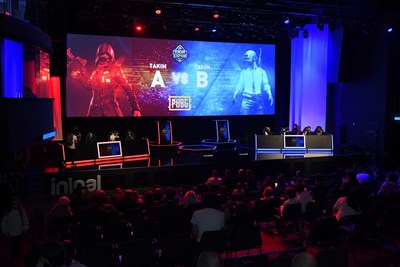 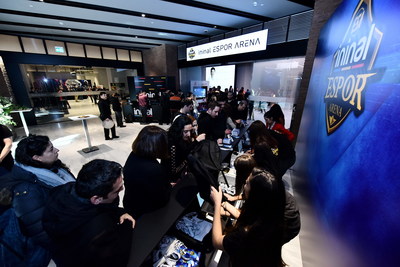 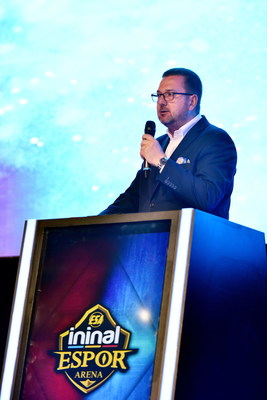 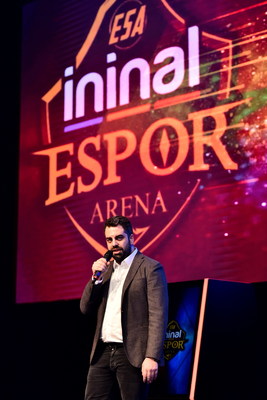 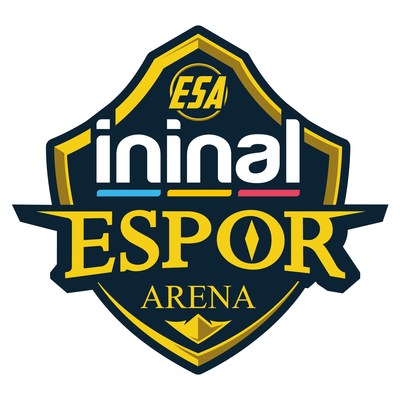