MINNEAPOLIS, May 6, 2020 /PRNewswire/ -- In the inaugural interview of the Vertical Farming Podcast, David Farquhar, CEO of Intelligent Growth Solutions (IGS), says Covid-19 has prompted a spike in interest in vertical farming, as retailers and governments scramble to improve supply chain resilience and lower their reliance on imported food. 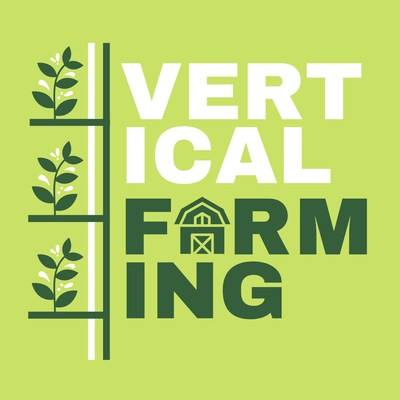 The vertical farming industry must 'take a hard look at itself' before it fulfills its promise of reliable, quality food, produced affordably and sustainably, says one of its leading figures.

"But it will be fascinating to see what changes last on the back of this pandemic," he says. "To what degree are we willing to invest to prepare ourselves to survive another one? We're working with a lot of governments to think how this might happen."

"Yes, there are huge opportunities, but let's be realistic. Vertical farming and indoor agriculture are young; making them work is a marathon task. Anyone who says otherwise is lying."

"In three decades in the tech sector, I've never seen anything that's attracted so much interest nor created so much misinformation."

"A lot of people are telling a lot of lies. The industry must grow up. Many commentators and participants within the industry feel the same."

A former British Army officer, Farquhar announced on the podcast that he's committing the company to openly publish all its data – energy consumption, water usage and nutrient utilization – from its 'in a box' vertical farming systems, in a bid to demonstrate the industry-wide honesty and transparency that he believes is so sorely needed.

Headquartered in Scotland, IGS is currently working with commercial and government groups across Australasia, the Middle East, the Caribbean and North America. Farquhar was interviewed for the first episode of Vertical Farming Podcast, a new show produced by FullCast and hosted by Harry Duran. Harry has launched VFP to engage with the leaders, founders and visionaries of the evolving vertical farming industry, to bring their insights and knowledge to a wider audience.