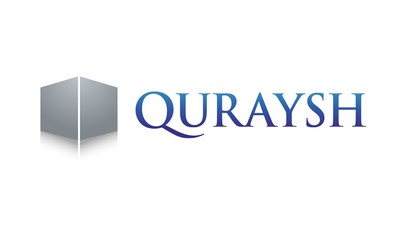 The iQ Advisory Council will help to provide formidable independent strategic thought as global tensions continue to undermine international institutions and misinformation proliferates. Since its inception, iQ has developed a sound reputation for its global commitment to the Rule of Law and its dedicated and distinct legal and policy impact.

iQ, the first Arab law organization to be established in England, has also launched the Innovation Platform for Global Change (iPlatform) a new multimedia platform dedicated to 'Global Commitments to the Rule of Law'.

iPlatform will include interviews with legal and policy luminaries on pressing rule of law issues and is intended to promote the flow of ideas to address pressing global challenges. It began with an inspirational speech from His Royal Highness Prince El Hassan bin Talal who spoke about the 'Charter of Compassion' that was needed to combat the Coronavirus crisis.

"Never has there been a more pressing time for independent and democratized ideas. I am honored that iQ has been able to attract such a formidable and inspiring Council and look forward to us all working together, especially after COVID-19, to galvanize a global commitment to the rule of law."

"I would also like to pay tribute to two former Founding Members of the Advisory Council, Professor Stanley Hoffmann and Professor Detlev Vagts to whom iQ owes a great debt for their visionary work."

1.  The full list of iQ Advisory Council Members can be found here.

Contact: All media enquiries should be directed to Alex Just, Montfort Communications at just@montfort.london