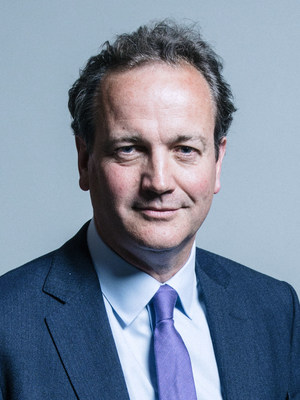 "The climate emergency requires us to mobilize private capital at scale in support of business models that make a positive impact," Hurd said. "I look forward to working  with a great team at i(x) investments in that cause."

Hurd served as a Member of Parliament in the UK for fourteen years and is largely regarded as a leader on climate. During his time in Parliament he served as the UK International Development Minister, which included responsibility for Climate Change and Climate Finance. He also served as the UK Minister of State for Climate Change and Industry where he provided oversight of carbon budgets, Clean Growth strategy, ratification of Paris treaty and international Climate Finance.

As one of the longest serving Ministers for Civil Society, Hurd led the Government work that helped establish the UK as a world leader in developing the Impact Investment market. Before politics, Hurd spent 18 years in business, including almost nine years in investment banking and fund management.

"We have more carbon dioxide in our atmosphere than at any time in the last three million years. This level of CO2 has increased global temperatures resulting in catastrophic events including floods, fires, and famine and is leading to the collapse of the ecosystems that sustain all life on earth. The world of finance has fueled the climate emergency and must immediately shift to investing in the transition from a dirty energy economy to a clean energy economy," said i(x) investments Co-founder and CEO Trevor Neilson.

"We have always believed having more of a presence in the United Kingdom and Europe and expanding our relationships with institutional investors and family offices in the region was important for our strategy to drive large allocations of capital into investments that achieve top-tier returns while addressing the world most pressing problems," he said. "Nick's business, finance and policy experience will play a critical role as we work to address global challenges including the greatest challenge we all face - the climate emergency."