Which Antivirus Software Protects You Best?

AV-Comparatives have announced the best-performing antivirus products for consumers over the first six months of this year.

INNSBRUCK, Austria, July 8, 2020 /PRNewswire/ -- AV-Comparatives have announced the best-performing security products for home users over the first six months of this year. 17 popular antivirus programs were put through a series of 3 tests, to determine how effectively they protect against threats, and what effect they have on system performance. For each test, 3 categories of award were given: Advanced+, Advanced, and Standard. 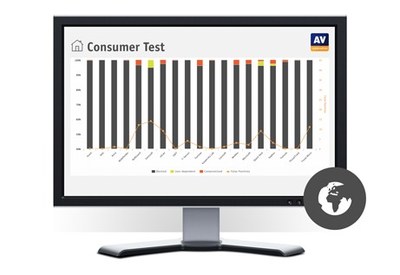 Overall, the test series provides an in-depth analysis of the protection and usability qualities of the tested programs. Individual test reports for the three tests can be downloaded free of charge from AV-Comparatives' website.

The three tests in the series were as follows. The Real-World Protection Test simulates the actions of a typical user, who inadvertently encounters malware while online. The test allows all the protection components of the tested programs to be used, e.g. URL blockers, reputation services, heuristics, local and cloud-based signatures, and behavioural detection. For each malware sample, a tested product is credited with a pass if at any stage it prevents the system being infected.

The Malware Protection Test considers malicious programs entering the system from sources such as USB flash drives or the local area network. Again, all relevant protection mechanisms can be used, and a tested program will pass if it ultimately prevents the computer being infected.

The Performance Test investigates what effect each program has on the speed of everyday computer usage.

A potential problem with antivirus software is false alarms, i.e. detecting harmless, legitimate programs as malware. With both the Real-World Protection Test and Malware Protection Test, false-positives tests are conducted, to ensure that the tested programs do not plague the user with false alarms. Products with high levels of false positives have their award levels reduced.

"Cybercriminals are catching up. It is more important than ever to protect your device, no matter if it is a laptop, a workstation or a smartphone." -  Peter Stelzhammer, co-founder, AV-Comparatives: 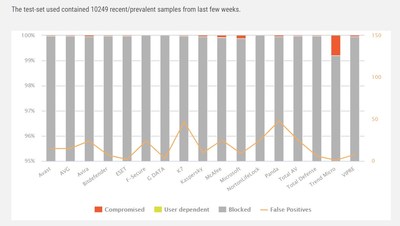 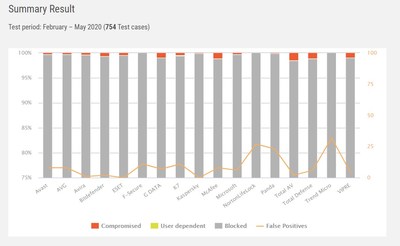 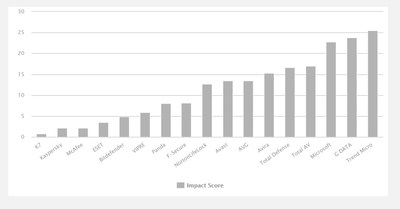 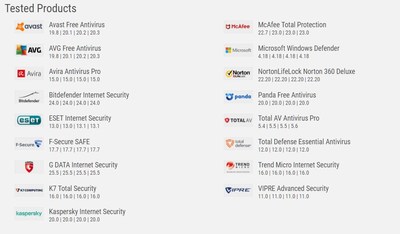 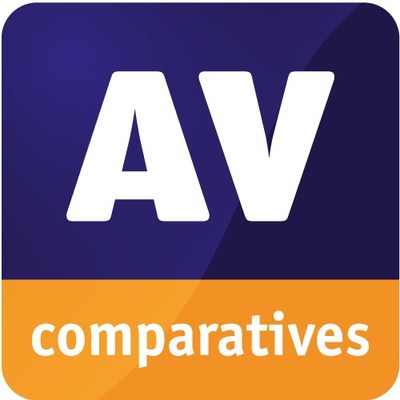