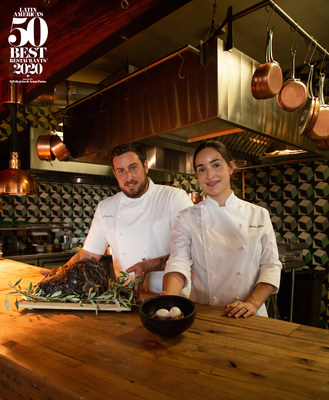 Chef Castro says: "It was always our dream to open a restaurant like Fauna that takes food back to its basics but also gives us a space to let our creativity flow. We are extremely thankful for what we've been able to accomplish with Fauna so far and we're hopeful that this is just the beginning."

Fauna opened in 2017 when husband-and-wife team Castro and Aldaco joined forces to create a restaurant with a free-spirited approach to traditional Mexican cuisine. The restaurant offers experimental menus in daily transformation, featuring nostalgic flavors of the chefs' childhoods and showcasing Baja Californian ingredients in their purest form, such as poached scallops with brown butter and flour tortillas. Sharing dishes are served on a long communal wooden table that runs from the inside to the outside of the restaurant and faces an open kitchen, encouraging conversation and good times.

The Miele One To Watch Award is the third of a series of accolades announced in advance of the virtual ceremony, which aims to support the sector during these challenging times for the restaurant community.

The winner of the Miele One To Watch Award is selected by the 50 Best team based on the votes of the Latin America's 50 Best Restaurants Academy. For more information on the selection process and winner, click here. 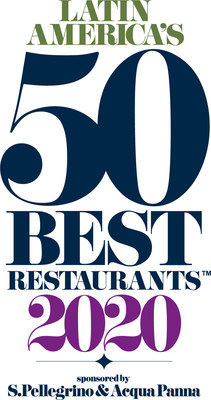