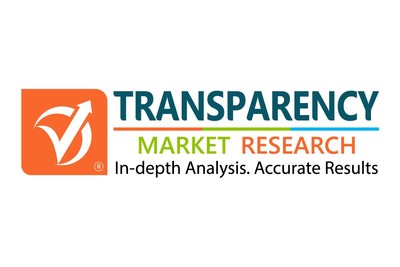 Extreme ultraviolet lithography is an advanced microchip manufacturing technology that makes use of a single mask instead of multiple masks. It uses an extremely short wavelength light source of around 13.5 nm. A EUV light source uses a high power laser to create plasma.

The researchers, after a thorough and scrutinized study on all the factors, predict the global EUVL market to expand at a CAGR of 28.6 percent during the assessment period of 2018-2026. The global EUVL market was valued at US$ 458.3 mn in 2017 and is anticipated to capture a staggering valuation of US$ 3,807 mn by 2026.

Some developments have taken place recently in the extreme ultraviolet lithography market that can be of great benefit for increasing the growth rate. Here are some notable developments.

Request the Covid19 Impact Analysis at

The global extreme ultraviolet lithography market has been segmented as follows:

Ultra Wideband Chipset Market – The ultra-wideband chipset market is expected to reach a revenue of US$ 31 Mn by the end of 2030. However, many individuals have reported that the technology's short range is a major drawback, which is emerging as a hurdle in its commercialization. Hence, companies in the ultra-wideband chipset market are increasing awareness about using devices in the same room to overcome short-range challenges.

Our data repository is continuously updated and revised by a team of research experts, so that it always reflects the latest trends and information. With a broad research and analysis capability, Transparency Market Research employs rigorous primary and secondary research techniques in developing distinctive data sets and research material for business reports.