Tune in to Celebrate with Over 31 Celebrities

TAIPEI, Feb. 3, 2021 /PRNewswire/ -- The largest Chinese program to celebrate Chinese New Year's, the TTV SUPER STAR recently commenced at the Taipei Arena. Live audiences were not admitted due to the pandemic but TTV remains committed to high-quality production and extended invitations to more than 31 celebrities, bands, and groups. Celebrities at the 2021 TTV SUPER STAR will deliver a variety of performances ranging from pop to classics that caters to all ages. TTV has been producing and airing the TTV SUPER STAR program for the past 12 years. Despite the global pandemic, TTV has chosen to continue producing TTV SUPER STAR to celebrate Chinese New Year's with Chinese people around the world. 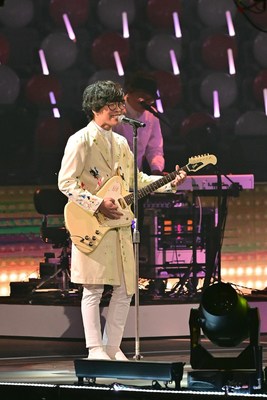 Super Star Ambassador and 8-time Super Star Performer, Jam Hsiao, will open the program this year. In preparation for his opening performance, Jam Hsiao adjusted his songs and will be delivering a stunning visual performance with his signature, robust voice. Donning an outfit fitting for the Year of Ox, host Mickey Huang joins other hosts and mascot Super King in bringing the show to its climax. Crowd Lu – recipient of the Golden Horse Award, Golden Melody Award, and Golden Bell Award – will be performing his new song Let Go against a rallying cry, "Better Together, Support Frontline Medical Workers," in hopes for the pandemic to end and for a better future. 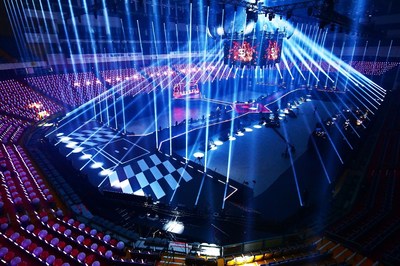 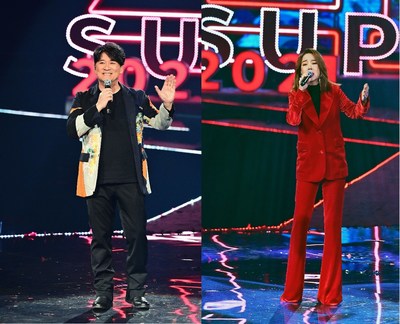 In the 2021 TTV SUPER STAR program, audiences can tune in to witness a legendary showdown between Wakin Chau and Winnie Hsin. Both singers have been active in the Chinese language music scene for over three decades and have given us many classic songs. This time, they will be performing classic songs with a new twist that will leave their fans more nostalgic than ever. 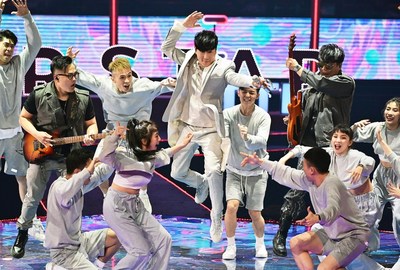 The grand finale is JJ Lin who last performed at TTV SUPER STAR 10 years ago and he will be bringing three new songs with street and modern dance choreographies. The romantic and extravagant set design was inspired by European designs and will perfectly compliment JJ Lin's performance. The 2021 TTV SUPER STAR will air on Chinese New Year's Eve (February 11, 2021) at 6:30 P.M. Taiwan time on TouchTTV and on TTV's YouTube channel.