Featuring specimens from the Macovich Collection

NEW YORK, Feb. 16, 2021 /PRNewswire/ -- While NASA's Mars Rover Perseverance is scheduled to land on Mars this Thursday, here is your chance to acquire portions of  the planet Mars days later. Open for bidding until February 23rd is Christie's "Deep Impact: Martian, Lunar and other Rare Meteorites" online sale. 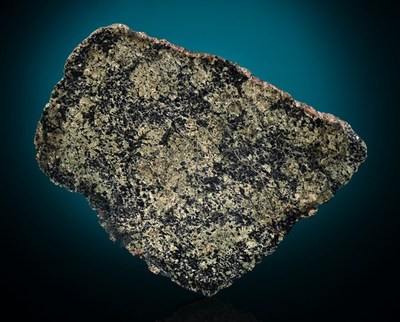 Featured lots include a dozen offerings of the Moon and Mars and another dozen from some of the most famous museums in the world. There is a historic meteorite that reputedly killed a man and one that absolutely killed a cow; there are meteorites that contain the oldest matter mankind can touch and others with gems from outer space.

Leading the sale is the fourth largest slice of the Moon. Cut from the meteorite Tisserlitine 001, its surface area is more than twice that of any other sliced lunar sample. Lunar meteorites, among the rarest substances on Earth, arrived here after being blasted off the Moon following asteroid impacts. Scientists confirmed this specimen's lunar mineralogical and isotopic signatures. (Estimate: $250,000- 350,000)

Aesthetic meteorites from the Macovich Collection, the foremost collection of aesthetic iron meteorites, are featured including a 300-pound example which qualifies as natural sculpture from outer space. It broke a sales record at auction in 1996, became part of an important private collection for decades and may soon break another record (Estimate: $180,000–260,000).

Macovich Curator, Darryl Pitt, created the market for aesthetic iron meteorites and in the late 90s, in an effort to inspire kids, he created the limited edition "Mars Cube — the First Interplanetary Collectible". Containing particles of Mars along with a Mars Owner's Manual its estimate is $600–1000.

"If there was ever a time to change the channel and be awed by the infiniteness of the night sky, we're living in it," said Pitt. "But if you want to inspire and see eyes widen — touch a meteorite."

Of course, you can always try to find one. After the 2014 Tirhert meteorite shower in Morocco a father took his son to search for otherworldly treasure. Under a scorching hot desert sun, as hundreds relentlessly searched the desert floor, the young boy searched instead for some shade where he found the meteorite now offered wedged between the branches of his shade tree (estimate: $15,000 – 25,000).

On July 24th, 1790 a meteorite shower occurred in southwestern France. When someone checked in on a herdsman, they came upon a hole in his thatched roof and an unusual rock alongside his lifeless body. He well could have been the first and only documented human fatality from a meteorite impact except for one problem: the prevailing belief at the time was that rocks could not fall out of the sky. And if meteorites don't exist...then how could someone be killed by one?  But this specimen from that historic meteorite shower exists (estimate: $2,000 – 3,000)

"We've put together our most diverse offering of meteorites to date and collectors are responding with great enthusiasm," said James Hyslop, Head of Science and Natural History at Christie's. "Among my favorites is a Swedish meteorite that originated from the core of an asteroid and was fashioned into a sphere; it's natural crystalline structure makes this an extraterrestrial crystal ball" (estimate $14,000 – 18,000). And the future it sees?  An eye-widening Christie's Deep Impact sale. 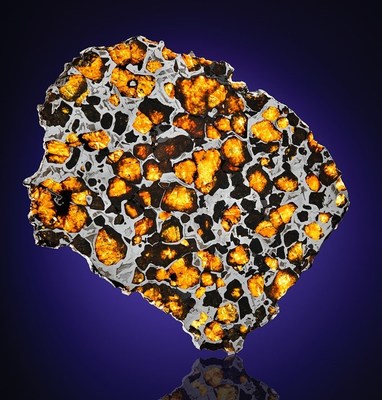 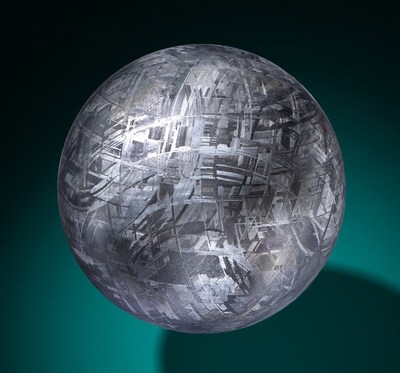