Hasson joins Start-Up Nation Central at a time of regional diplomatic breakthroughs. He met this week with the UAE Minister of State for Food and Water Security, Her Excellency Mariam bint Mohammed Saeed Hareb Al Mheiri, who was on her first official visit to Israel 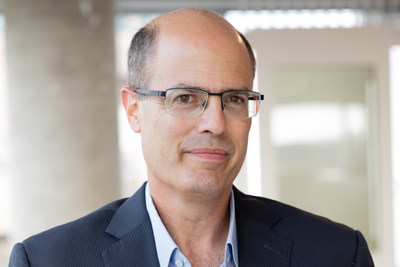 Hasson's career spans executive leadership roles in the business, technology, and not-for-profit sectors. He served as Chief Scientist at Israel's Ministry of Economy and Industry, and as Founding Chairman of the Israel Innovation Authority (IIA), the government entity tasked with planning and executing innovation policy in Israel. Prior to his government service, Hasson was a General Partner at Gemini Israel Funds, one of Israel's top venture capital firms. Upon leaving his position at the IIA in 2017, he joined early-stage venture firm Emerge as a General Partner, and serves on the board of Tower Semiconductor (NASDAQ: TSEM) - the leading foundry of high value analog semiconductor solutions.

In addition to his long record of public service, Avi has distinguished himself as a leader with some of Israel's most important not-for-profit organizations. He serves on the board of the Sheba Medical Center, SpaceIL – an organization promoting scientific and tech education with the aim of landing the first Israeli spacecraft on the moon – and the Israel Tech Challenge, which offers tech-training programs to address Israel's industry-wide tech talent shortage.

Hasson will build on his vast experience at the nexus of private, public, and NGO investment in Israeli innovation to advance Start-Up Nation Central's mission of amplifying Israel's position as a leader in global innovation.

The announcement comes at an important moment for the Israeli tech ecosystem:

Avi Hasson will assume the position on September 1st, 2021. 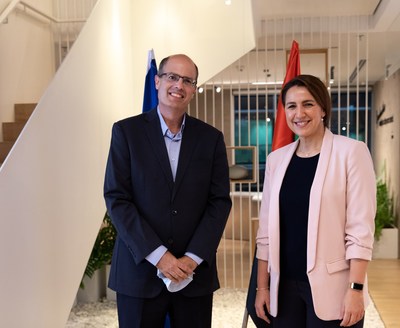