This collection of songs was selected from five musicals written by Robert J. Sherman, including Bumblescratch, Love Birds, and A Spoonful of Sherman, as well as upcoming musical projects The Magic Flute and The Penguin Pirate.  A perfect addition to any performer's musical theatre audition repertoire, The Robbie Sherman Songbook includes songs written specifically for younger characters who possess all the complexity and dimensionality that have come to define the youth of today.

About Sherman Theatrical Entertainment
Sherman Theatrical Entertainment was created as a musical theatre and entertainment company with an early emphasis on theatrical production and music publishing and licensing.  Founded by Robert J. Sherman, Bret Goldin, and Andrew Kaplan in 2021, the company builds on the 100-year-old, Sherman family legacy portfolio best known for film song scores such as Mary Poppins and Chitty Chitty Bang Bang, and theme park songs such as It's a Small World After All. 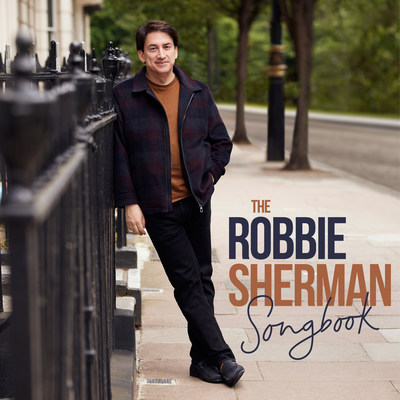